A multiplication of graces is a gift from Jesus
whenever we trust in Him. 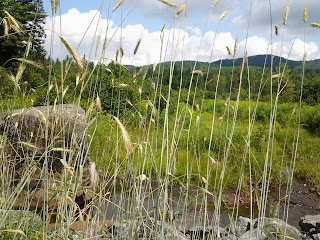 "Then Jesus said, Make the men sit down". Now there was much grass in the place. The men therefore sat down in number about five thousand. And Jesus took the loaves and when He had given thanks, He distributed to them that were set down. In like manner also of the fishes, as much as they would. And when they were filled, He said to His disciples, "Gather up the fragments that remain lest they be lost." They gathered up therefore and filled twelve baskets wit the fragments of the five barley loaves which remained over and above to them that had eaten.
The Gospel of John 6:10-13
Douay Rheims Roman Catholic Bible 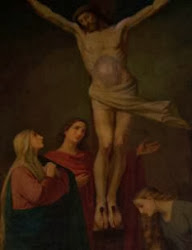 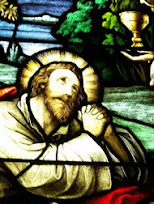 Please click on the image above to pray, read and listen to God's Word 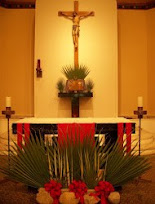 Please click on the image above to join Divine Office.org in praying the Liturgy of the Hours 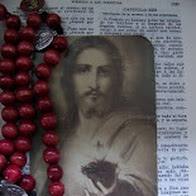 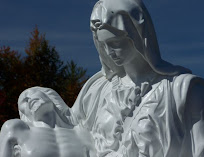 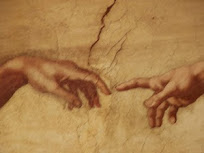 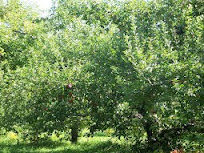 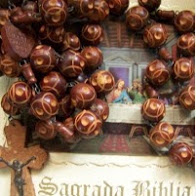 The Cloistered Heart by Nancy Shuman 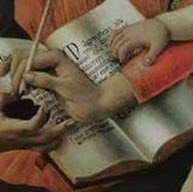 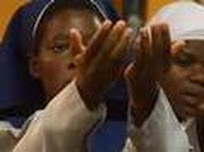 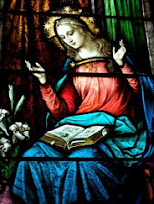 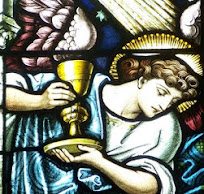 mommynovenas posts/photos©2013-2014 Lora Goulet. Do not reuse or copy them. ¡Muchísimas Gracias!